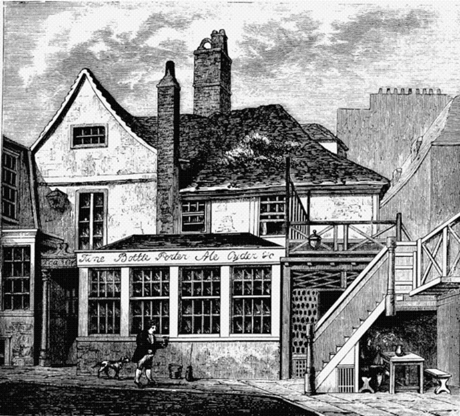 A Beer Baron named Sir Henry Meux built an enormous brewing vat that measured 60ft in diameter and 20 feet tall. Before having it filled with booze, Henry invited guests to dine inside of it. But because of a structural flaw, once it was finally filled with spirits, the whole thing gave way. The streets of London were flooded with 7.5 million solo cups worth of beer. Seven people drowned. Now that’s a party.