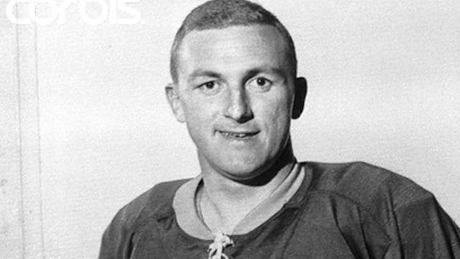 Masterson is the only player in NHL history to die due to an injury that occurred on the ice. At the time of his death, Masterson was playing for the Minnesota North Stars. On January 13th, 1968 Masterson was knocked backward by two members of the Oakland Seals.

However, this was before helmets were required and Masterson was not wearing one. Numerous doctors decided that any surgery would be fatal and his family decided to pull the life support the next day. It is believed that he may have had trauma in his brain from a previous hit, which could have made his death progress faster than normal. The NHL still didn’t require helmets until 1979.