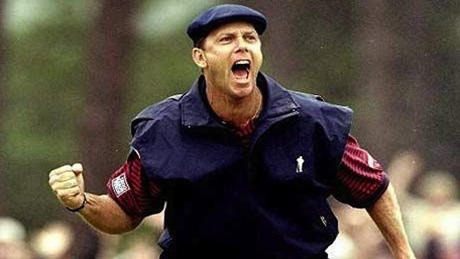 Stewart was killed in a jet accident in 1999. The aircraft was scheduled to fly from Orlando to Dallas but quickly got off-track and continued to the northwest. After failing to gain contact with the aircraft, two fighter pilots were sent out to fly behind it. When approaching the aircraft, it was noticed that the windows were frosted over, indicating an extremely low pressure in the cabin.

It is predicted that the plane depressurized because of the altitude and that all passengers became unconscious. Therefore the plane was headed northwest on autopilot until running out of gas in South Dakota. Payne won 11 PGA Tour events, including three major championships during his golf career.