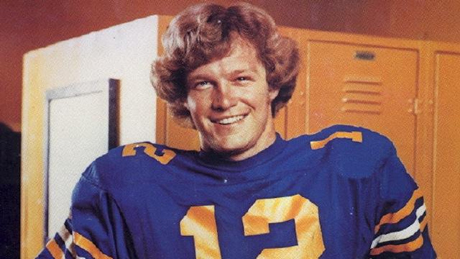 Roth played football for the University of California- Berkely from 1973-1976 before his death. At the end of the season, Roth announced to the team that he had been playing with a recurring condition of melanoma cancer. Even though his body was failing, he agreed to play in the Hulu Bowl and Japan Bowl because he was dedicated to football.

Roth agreed to take part in a 30-minute autograph session at the Japan Bowl but he felt the need to stay until every single kid in line got their chance. Afterwards, he got up and immediately collapsed nearby and began puking. His condition deteriorated quickly and Roth died in his apartment 34 days later with his family and friends by his side. He was considered to be a top pick for the NFL Draft and is the only player with a retired jersey at UCal.