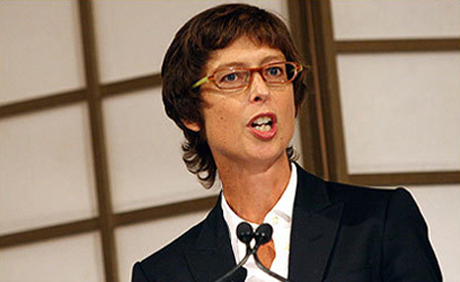 Abigail Johnson’s father, Edward Crosby “Ned” Johnson, controls Fidelity Investments which is the largest mutual fund company in the United States. She is already one of the top executives at the firm, but there is a rumoured succession plan in place. Abigail Johnson began working at Fidelity in 1988 as an analyst and she holds a Master’s in Business Administration from Harvard University.