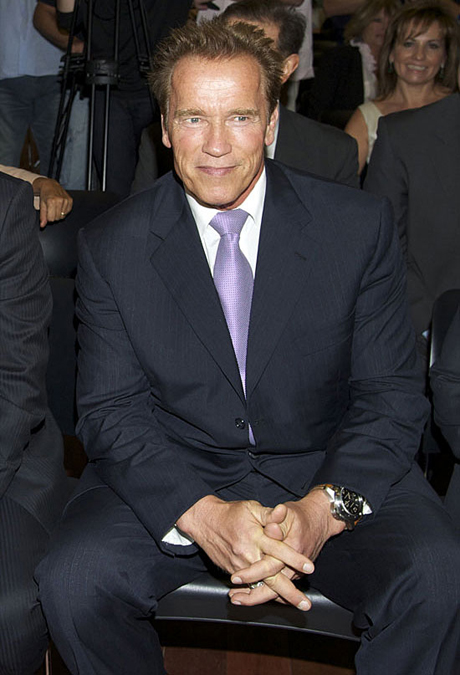 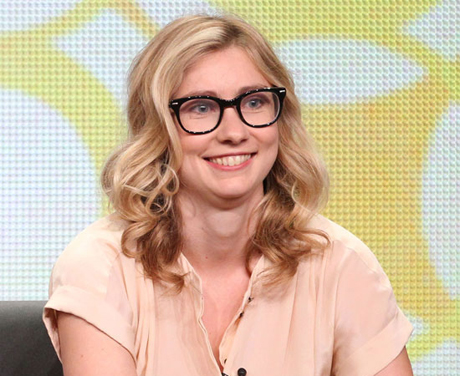 “When I’m deciding who gets my vote, I need to consider every possible angle. Basically, I need to sleep with the guy.”

On her night with Obama: “Obama obliged in 2008, and we had an earth-shattering night that ended in partial numbness in my left leg.”

On preparing for her dalliance with Romney: “I’d never been to the house of a Mormon before, but I’d seen the movie Witness, so I knew to wear my sexiest bonnet and to bring oats for the horses.”