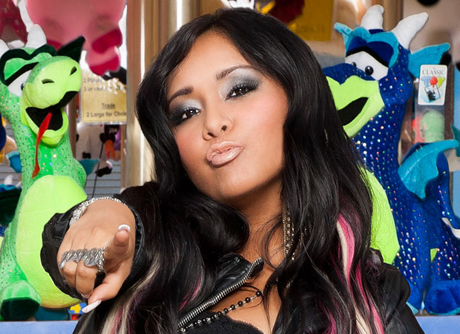 “I don’t really know a lot about politics,” Snooki admitted to Meghan McCain, John’s daughter, in a 2010 interview. “I only know politics about, like, you know, tanning and being a Guidette. So when I saw it was Obama and McCain, to be honest with you, the only reason why I voted for your father was because he was really cute and I liked when he did his speeches.”

(Live! with Kelly and Michael, via The Washington Post, September 2012)