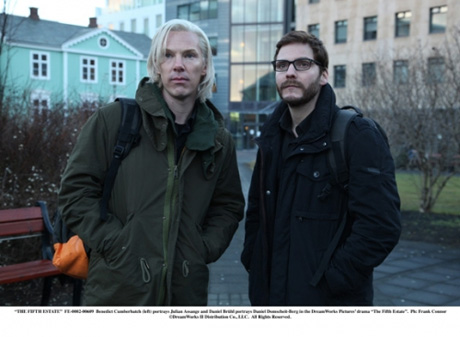 A look at the relationship between WikiLeaks founder
Julian Assange and his early supporter and eventual colleague Daniel Domscheit-Berg, and how the website’s growth and influence led to an irreparable rift between the two friends.