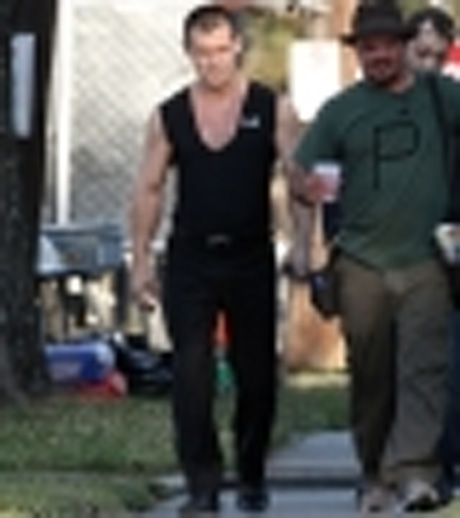 An advertising executive is kidnapped and held hostage for 20 years in solitary confinement. When he is inexplicably released, he embarks on an obsessive mission to discover who orchestrated his punishment, only to find he is still trapped in a web of conspiracy and torment.