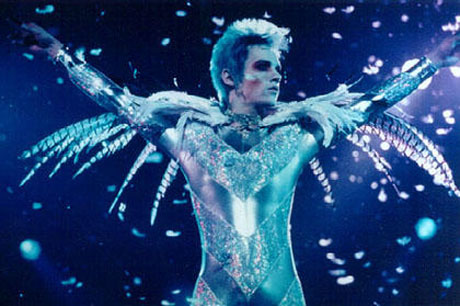 “American director Todd Haynes revisits the world of London glam rock and manages to make it look dull. He and his costume designer certainly lay on the peacock flamboyance of the 1970s, but none of the strange creatures concerned appear to be having any fun. Plenty of glitter, though, if you like that sort of thing.”
Anthony Lane, The New Yorker
What we say: