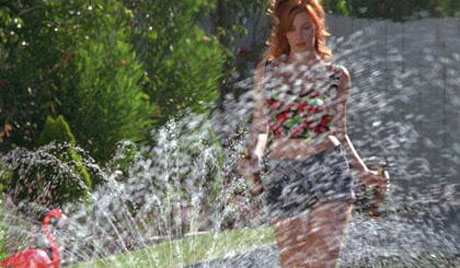 “It’s grabbing you by the lapels and screaming, ‘Laugh!’ The movie is so heavily italicised that it’s not very funny.”
Elvis Mitchell, The New York Times
What we say:

Come on! It’s a sexy Rashomon for the ’90s! Sort of. Or at the very least, an enjoyably sleazy comedy that doesn’t take itself seriously and does give us a lot of Liv Tyler’s thighs.

All of which would leave the film as fun-but-dumb curiosity if it weren’t for Michael Douglas’ brilliantly be-quiffed two-bit huckster – surely his most important and affecting work since Wall Street.