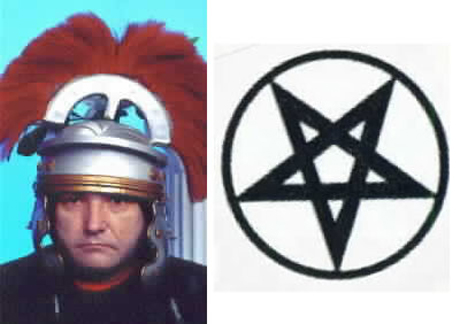 Jackson Kirk Grimes (1950 – ) was the minor party US presidential candidate for the United Fascist Union party ticket, who ran in the 1996 to 2004 US presidential elections and is running for the 2008 election. He claimed to achieve “6th place” in the 2000 presidential election. His campaigns platform includes abolishing Christianity and replacing it with classical Roman Paganism fused with the political system of Fascist Italy. He openly opposed the Nazi style of fascism, but claimed to support a society based around white European culture.