Bizarre deaths were in no short supply in 2012. All through the year people were finding weird, crazy, unbelievable ways to die and these are the best/worst of the bunch. This list of the craziest deaths of the year includes bizarre instances in the US, UK, Brazil, China, Japan, and everywhere in between. No insane way to die has been left out of this list, so read on to find out why your year, no matter how bad, was better than some.

1 Three People Fight to the Death in Karaoke Dispute

“Ugh, I swear to god, if I hear one more person sing Journey tonight, I am gonna kill someone.”

Next up on the mic is Barry with “Don’t Stop Believing”!

Stabbing someone for a poor choice at karaoke? Too much? Not in Xi’an China.

On Qixi, the Chinese Valentine’s Day, a noodle shop owned by a man called Mr. Yun was the site of a double murder over control of the microphone in what was intended to be a light-hearted night of crooning with his family.

Yun’s 4-year-old son was on the stage, belting out tunes and refusing to give the other attendees a turn to sing. Yun was indulging the child, who the other party-goers were calling a “little emperor” (a reference to Chinese parents’ special attention to the one child they’re allowed to have per Chinese law) and getting increasingly agitated with the situation. 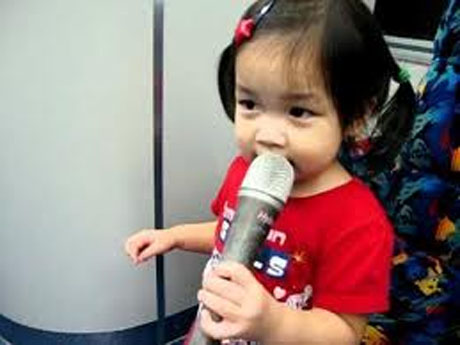 Rather than gong him off the stage, which many of the finer American karaoke bars will do when a patron is insufferable, two of the young boy’s uncles attacked Yun, kicking him mercilessly until he was on the ground, unable to fight them off.

In the midst of the fracas Yun’s nephew, who worked at the shop, picked up not the mic, but A MEAT CLEAVER and hacked the two men attacking his uncle to death.