Here’s a fascinating trip down the corridors of history, thanks for French-Jewish entrepreneur Albert Khan.

He wanted to collect the biggest photographic record of the world, it’s evolution and history – an ambitious project to be sure. But over the years he successfully amassed a staggering 180K meters of black and white film. But even more impressively, was his unique collection of 72,000 autochrome plates.

At the time, those plates were a key tool in the industrial process of manufacturing colour photography. 1907 saw the creation of ‘Autochrome’ an invention of the Lumière brothers, a complex process which essentially made colour photographs possible. A true overnight revolution as it were that gave photographs an entirely new dimension. Interesting enough all colours and be recreated from 3 primary colours and it was these that they based their process around.

So thanks to the ingenuity of the Lumière brothers and Kahn’s tireless dedication, we’re able to look back on these images of our past with vivid and rich detail. Below is a mere sample of the ‘Archive of the Planet’ but you can see more via Albert Khan’s personal site. 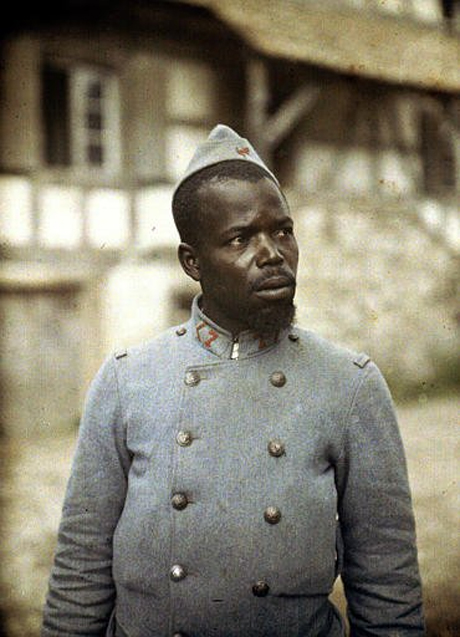