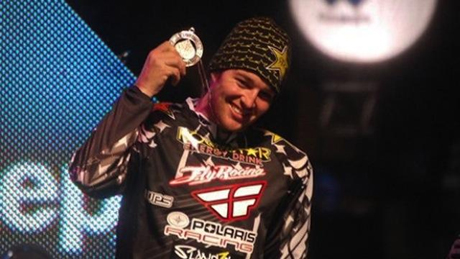 The most recent death that extreme sports has encountered was Caleb Moore. On January 24th, 2013 Moore was competing in the snowmobile freestyle event at the 2013 X Games when his snowmobile crashed. As he was attempting a backflip, the skis caught the ground as he was about to land.

This caused the snowmobile to hit Moore as he fell to the ground. Moore was able to get up and walk away but was immediately directed towards medical personnel. Once at the hospital, they determined an excessive amount of bleeding around the heart that required surgery. After the surgery, his condition deteriorated and he was declared brain dead. The family announced his death on January 31st.