Because you wanted some math mixed in with your memes. Godwin’s Law simply states that the longer a conversation thread becomes, the greater the chances somebody will drop the Hitler/Nazi bomb, effectively eradicating the chances of the thread’s continuation.

Whether as a way to gain the upper hand on posters who have valid, legitimate points to counter your claims that “REO Speedwagon is the best band EVER,” or to simply bring someone down a notch, the N Bomb is the way to silence your detractors. Witness the law in use.

You think Godwin’s Law should be the #1 meme of the ‘90s? I hope Nazis killed your grandparents. 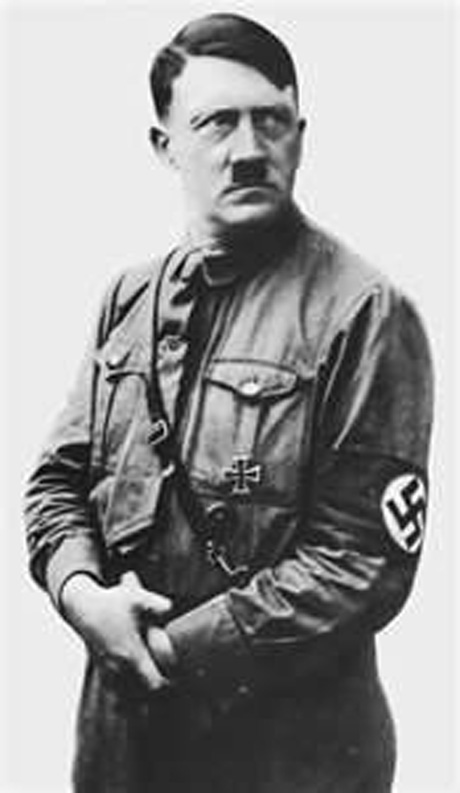