As early as the ‘80s, there were precursors to the Scumbag Steves and the Socially Awkward Penguins of the world. The ‘90s, though, were the decade that made it harder to drag yourself away from the computer and into the harsh daylight of the “real world” 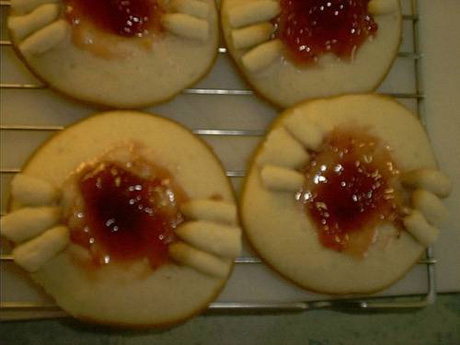 A man, his hands, and his anus. Save for certain parts of the Internet population, this is not an image you’re going to seek out on your own. Hence the beginnings of one of the original bait-and-switch shock sites on the web, the goatse.

In what could be dubbed the father of the Rickroll, the Goatse marks that time in a person’s life where an initial reaction of horror (hopefully) turns into a humorous reaction after the shock subsides. “Oh my God, I can see that man’s prostate!” becomes “Oh my God, I just saw that man’s prostate! I bet Bill will think this is hilarious, too.” The original (which is no longer found at www.goatse.cx) was literally a man spreading his butt cheeks for all to see (presumably because he was really excited about what the proctologist had to tell him that afternoon).

Now, in case you’re looking for some real man jelly and not just the strawberry variety that led the Goatse recap, you can continue scrolling down to see the =O= riginal shot.

OK, you’ve carried on. You’re either not at work, or you have a boss as twisted as you are. Please continue. 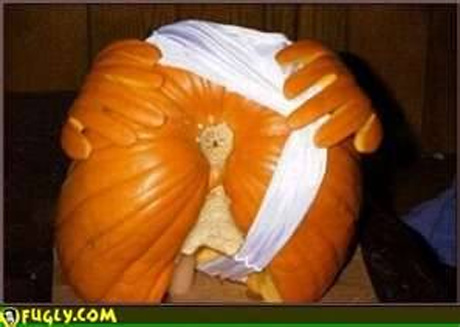 Did you really want to look at butthole today? Because that’s what Goatse is. OK, just checking. 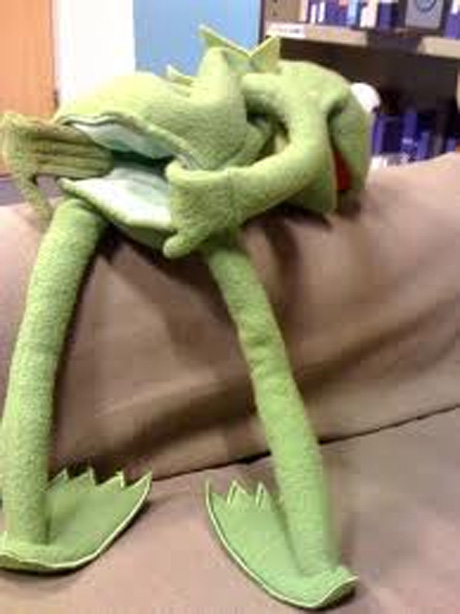 Did you scroll down on purpose or did you decide to keep pressing your luck? Do you think we’re playing Goatse chicken here? Listen, if you keep scrolling, it’s going to be a man, not a muppet, next time. You’ve been warned.

Click here and you’re going to see the real Goatse.

Oh my God, that was really it! Well, if your desire to see goatse in more comedic forms has not been extinguished after that, click here to check out the Ranker spread on Goatse.