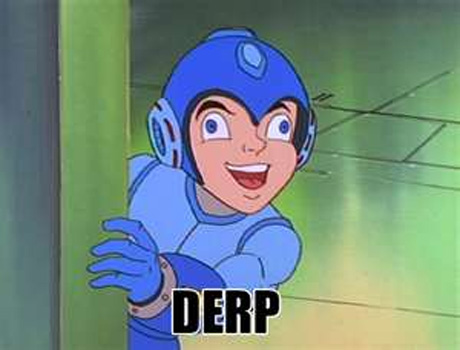 Often characterized in picture memes by characters whose eyeballs jut out to either side, the word is a four letter admission of an absurd fail in humanity. 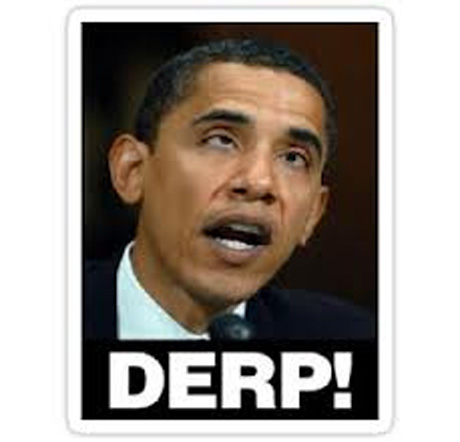 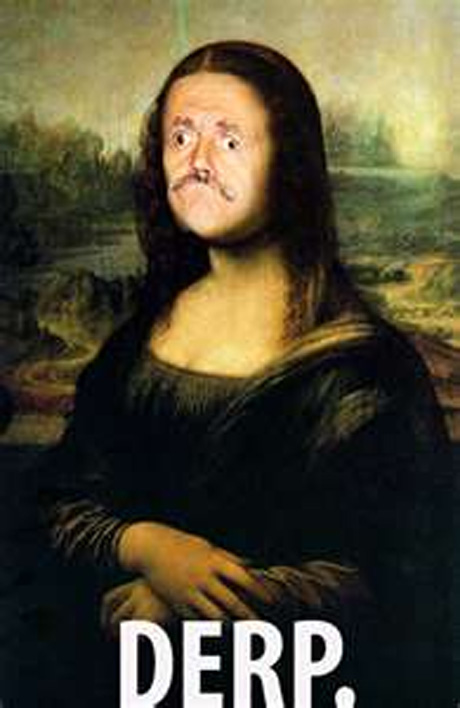