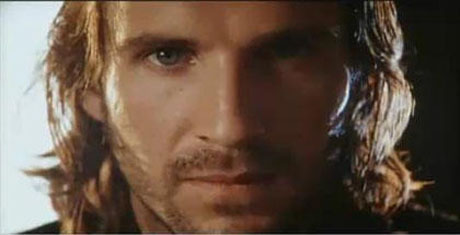 “Its use of the race card will seem cheap and opportunistic. Even more morally questionable is the visually extraordinary material that forms the crux of the film: subjective rapes and murders that are, in the film’s context, snuff films, real-life killings marketed for kicks for hard-up seen-it-alls.”
Todd McCarthy, Variety
What we say:

All visions of the future are condemned to look clunky ten minutes after they’re released, and Strange Days is no different (having MiniDisc players offer total sensory experiences is like suggesting we’ll soon be cycling to the moon).

But, caught up in a rush of pre-millennial virtual realities – Johnny Mnemonic and Virtuosity were released the same year – Strange Days offered a smarter, politicised alternative to the softer, Hollywood-sanitised dystopias, delivering a grungey, snuff-filled future that reflected sharply upon racial tensions around LA’s antagonistic police force.